A week into my VSFS internship with the Smithsonian Cultural Rescue Initiative, Hurricane Florence made landfall in the Carolinas. With my skills in geographical information systems (GIS), a software that uses layers of geographic data to produce spatial analysis and derivative maps, I was tasked with determining which cultural repositories in the Carolinas were most directly impacted by the hurricane in order to prioritize which organizations would be contacted first with a damage assessment phone survey.

While I had the GIS tools at my disposal, this challenge was something entirely new to me. To conceptualize a completely new process from scratch was both fun and intimidating. Accurately and efficiently determining areas most physically burdened by hazards that could potentially put cultural institutions at risk with limited access to data on the internet seemed almost impossible. Fortunately, as I dove into what information was available through sources such as NASA, NOAA, and the Global Disaster Alerting Coordination System, I was able to gather the data I needed. Thanks to satellites, computer models, river gauges placed across the country, and free access to this public data, geographic information on storm surge, wind speed, rainfall, and observed river flooding was readily available. I used this data to derive extreme, high, and moderate impact zones. Then, I mapped where the cultural institutions were by matching addresses from four different datasets to their corresponding geographical coordinates, a process called geocoding, which required lots of data cleaning to do properly and effectively. Once these locations were determined, I sorted them by location based on the three impact zones and merged them into one spreadsheet for other interns to begin the outreach process.

This process was very intensive, but rewarding. Watching the news as Hurricane Florence hit and its aftermath made me want to do my best work. I was inspired to make the most accurate model of the storm’s damage that I could, but I also knew that geographic uncertainty was a real factor; my map could not be perfect. The only people who could really know the damage of the storm was those affected, but I hope my work has played a part in getting support to them 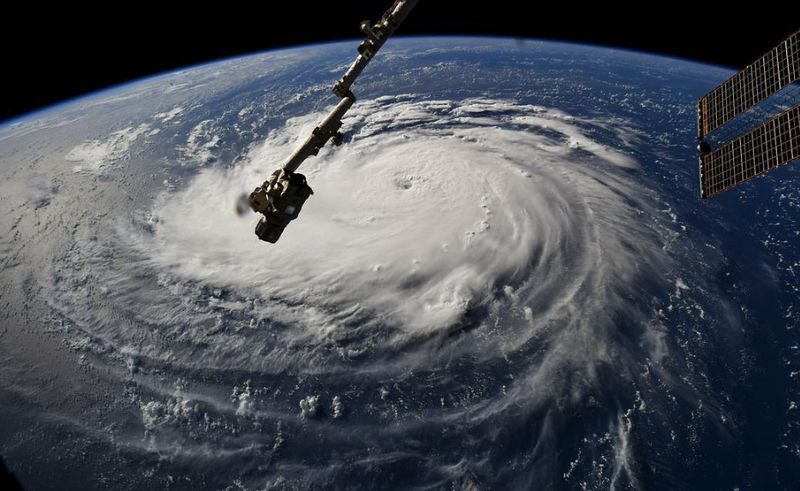