The Universality of Natural Disasters

The Universality of Natural Disasters

In some parts of the Middle East, there exists the wadi, a dry riverbed that quickly fills with water when it rains. Since these rains are infrequent, the sites are prone to flash flooding. In Israel, where much of my family is from, it is general knowledge not to hike near these riverbeds during the rainy season. Weather affects culture no matter where you are in the world; the only difference is which phenomenon is causing the hazard. Over the past few months, I have been documenting cultural institutions in the southeastern United States. There, drought and the hurricane season threaten the small towns where many of these institutions are located. My task is to create databases of potentially affected institutions to assist in their recoveries after a disaster.

In doing this, I have learned valuable skills in participating in large meetings, working with swaths of data about cultural institutions, and other tasks that can transfer to an eventual career in working in the disaster mitigation field internationally. A particular aspect of the project that I am looking forward to is the communication aspect. The outreach phase consists of calling cultural institutions and asking about any damage they may have related to natural disasters. I am excited to have direct contact with the people whose institutions I have spent so much time researching.

Whether you are in the Middle East or the Mid-West, weather will have a profound impact on your life and your culture. The knowledge I am gaining from this internship is providing me with the resources to help with the revitalization of culture that is endangered by natural disasters. 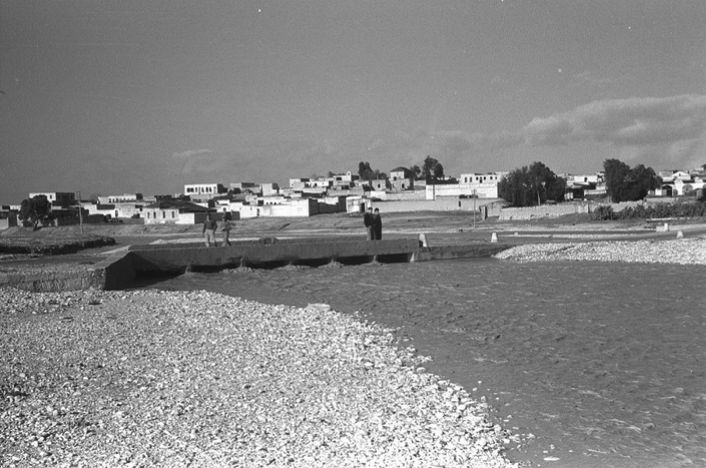